Conditioning begins in June for preparation for the season, which begins in August. In addition, there is a spring camp and other conditioning mini-camps.

Check the CALENDAR for dates and games. Google directions to away games will be linked on the calendar. 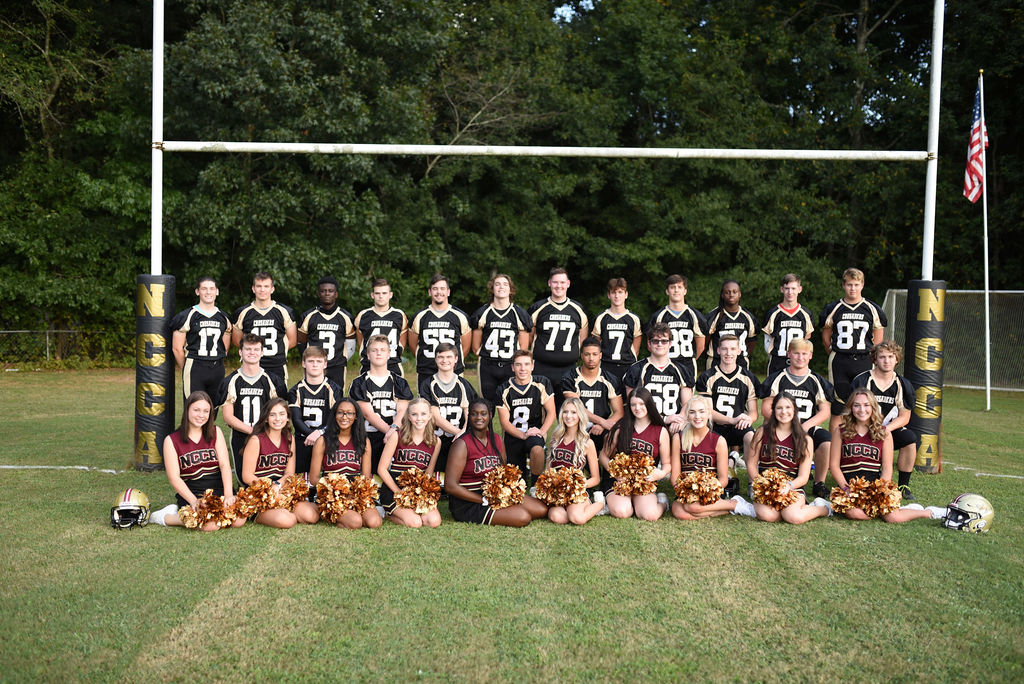